Home / photo / Sinatra With His Thunderbird

Sinatra With His Thunderbird 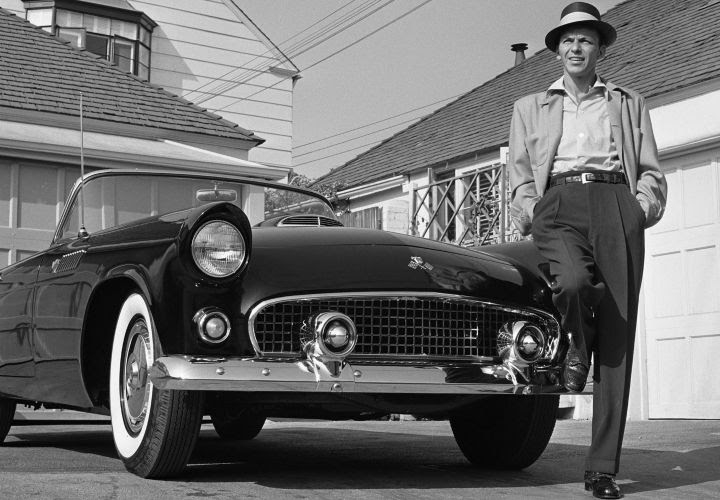 Frank Sinatra at his home just after he purchased his 1955 Thunderbird.

Frank Worth met Sinatra in the early 40's, during the war years, and they became friends to the extent that Worth took a series of Sinatra photos through the 60's, and even babysat for him. Frank came from Brooklyn and Sinatra from Hoboken so they had a New York commonality.

Frank also took some classic 'Rat Pack' shots of the entire entourage that have not been seen or exploited.