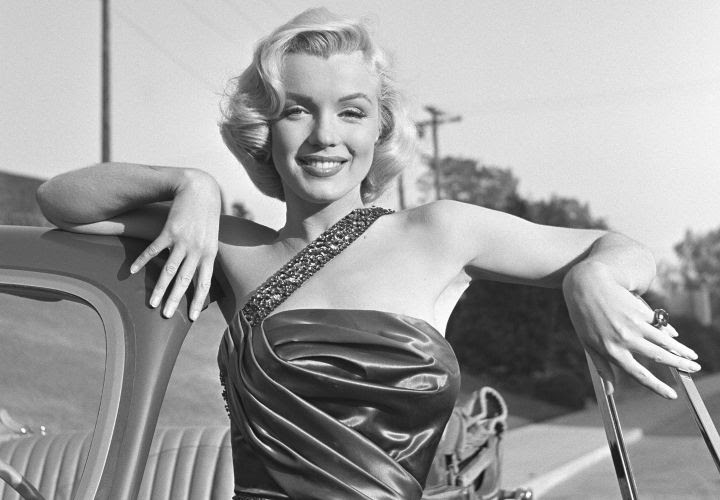 Marilyn Monroe portrait taken on the back lot of the 'How to Marry a Millionaire' set in her Millionaire dress.

The film also starred Lauren Bacall and Betty Grable and was released in November 1953. Marilyn first met Frank Worth in 1946 and, besides having an affair with her in the late 40's, became her lifetime friend until her tragic death in August, 1962.