Whales and dolphins can resist cancer 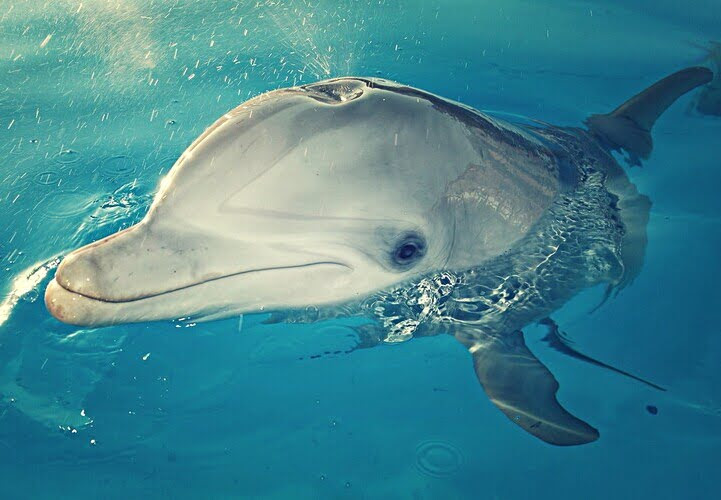 Whales, dolphins and porpoises are much better at fighting cancer than we are, and now we might be closer to understanding why cetaceans can do this.

Generally speaking, cetaceans are the most long-lived mammals, with some whale species reaching their 200th birthday. Why this should be possible is a mystery given that their size means their bodies contain far more cells than the human body does.

“If you have more cells, that means that the risk that one of those cells… becomes cancerous increases,” says Daniela Tejada-Martinez at the Austral University of Chile. “So, if you are big or live longer, you have thousands and millions of cells that could become harmful.”

Instead, cetaceans have much lower rates of cancer than most other mammals, including humans. This situation is known as Peto’s paradox.