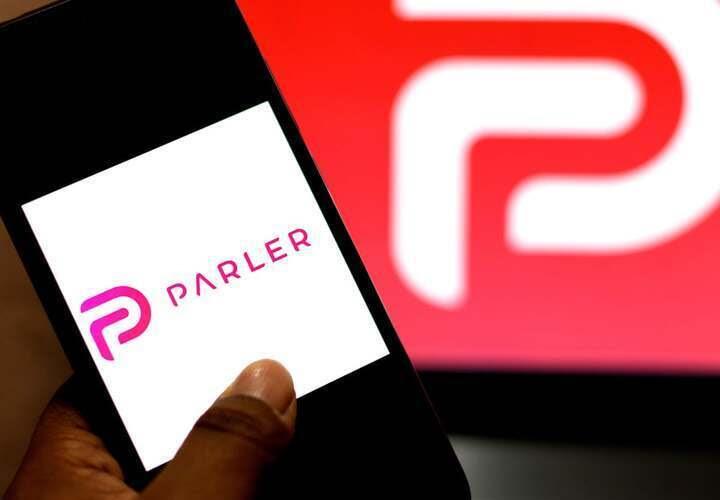 "Speak freely and express yourself openly, without fear of being 'deplatformed' for your views. Engage with real people, not bots. Parler is people and privacy-focused, and gives you the tools you need to curate your Parler experience."

Parler announced that it is officially relaunching its platform and it will no longer have to rely on Big Tech to operate.

The announcement says the platform has been rebuilt on independent technology, giving it the freedom to run as they see fit after the company was de-platformed by major app stores and web services in January 2021 following the riot at the Capitol.