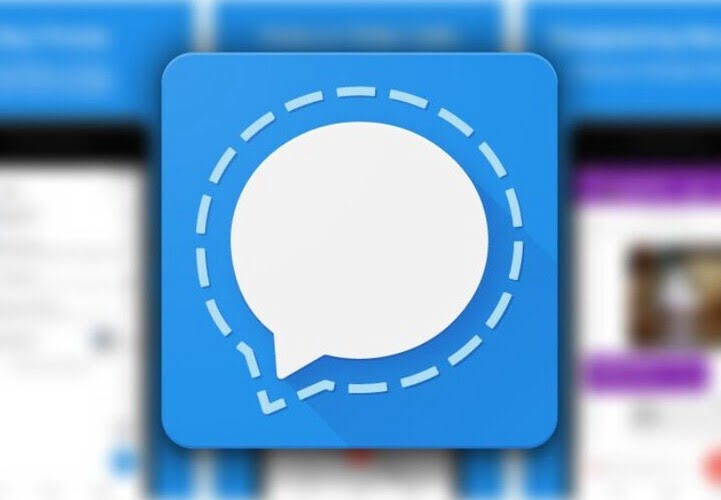 If you use Messenger or WhatsApp and would prefer to do your messaging using an app not owned by Facebook, you should seriously consider switching to Signal. Signal secure messaging is one of the only apps that has its privacy-preserving technology always enabled; this default system ensures that there is never a risk of sharing moments or sending messages to a non-intended recipient. Signal is a cross-platform encrypted messaging service dedicated to end-to-end encrypted voice calling and encrypted texting.

Signal is an Open Source project supported by donations and grants, so there are no advertisements, no affiliate marketers, and no secret tracking. Signal doesn’t have the keys to decrypt messages, so the company will never have access to content its users are exchanging. 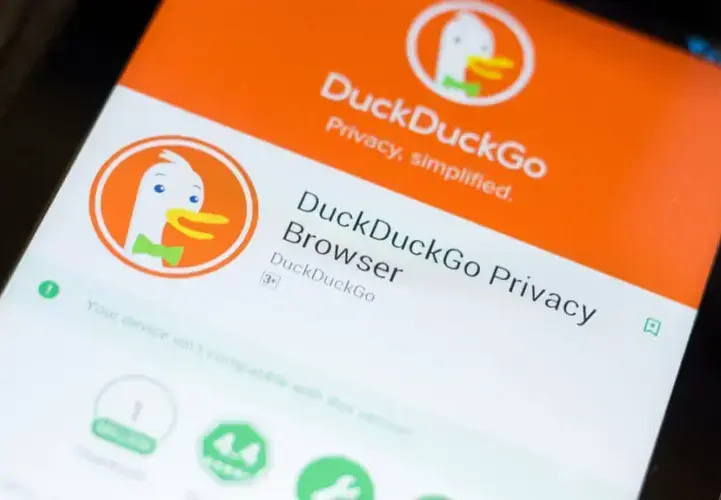 Search engines are quite useful but one major demerit of using Google and Bing is that your search term is often shared with third-party sites you visit. Apart from traceable searches, they also intrude your privacy by placing cookies on your device to monitor your search habits. They also deliberately save your search history which can be changed from the setting. 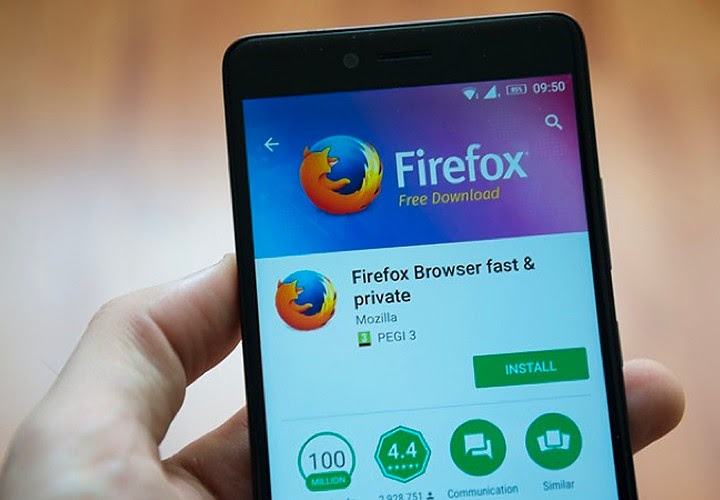 Firefox lets you take your privacy, passwords, and bookmarks with you safely wherever you go. 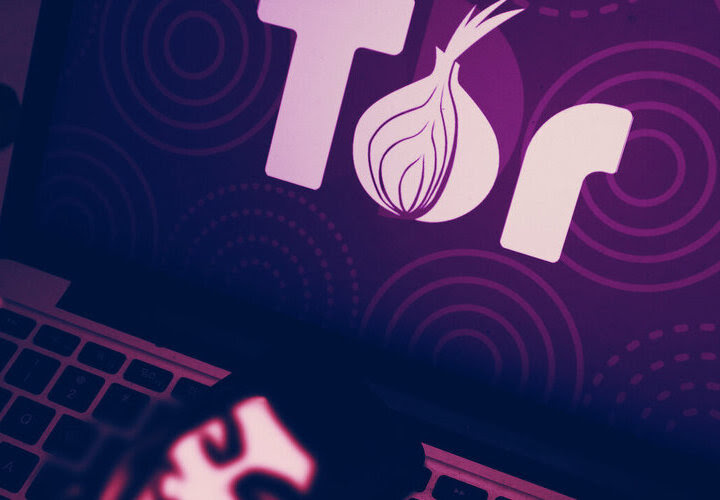 TOR is free and open-source software for enabling anonymous communication by directing Internet traffic through a free, worldwide, volunteer overlay network consisting of more than seven thousand relays in order to conceal a user's location and usage from anyone conducting network surveillance or traffic analysis.

Using Tor makes it more difficult to trace the Internet activity to the user: this includes "visits to Web sites, online posts, instant messages, and other communication forms

Orbot is a proxy app, a part of the TOR project, which allows you to route all of your traffic through the Tor network. Orbot creates a genuinely private mobile data connection.

Data gets encrypted and re-encrypted multiple numbers of times until it reaches the last network where it gets decrypted, thus preventing the sender from being traced.

NetGuard provides simple and advanced ways to block access to the internet - no root required. Applications and addresses can individually be allowed or denied access to your Wi-Fi and/or mobile connection.

APKPure verifies the legitimacy of all apps before publishing by using SHA1 to ensure the certificate is safe. Cryptographic signatures for new versions of apps must match previously published versions, and entirely new apps are matched against other software from the same developer.

Once again, if APKPure has doubts about the security or origins of an app, the company won't publish it on the app store.

Criptext is a free encrypted email service for Windows, Linux, macOS, Android and iOS. It is not cloud-based like Gmail or Outlook; Criptext emails are not stored on servers permanently, they are only stored on your device using end-to-end encryption. It uses the Signal Protocol for this.

Criptext says that every email is encrypted with a unique key. Attachments are encrypted as well; they are stored on Criptext's Amazon Web Services servers though the encryption keys for those are saved on user devices. The important thing to note here is that the service only encrypts mails sent by one Criptext user to another. So, if you use it to send mails to other services (Gmail, Outlook, etc), those will not be encrypted.

Developed in 2014 by CERN physicists and engineers, their mission is to defend the right to privacy by making end-to-end encrypted email easy enough for anyone to use.

To support this mission, they offer free email accounts without ads or abusing our users data.

Safe Notes provides password-protected notepad that's safe, fast, easy to use and ad-free! It protect notes and to do lists with password, and lock the whole notepad app with the PIN. 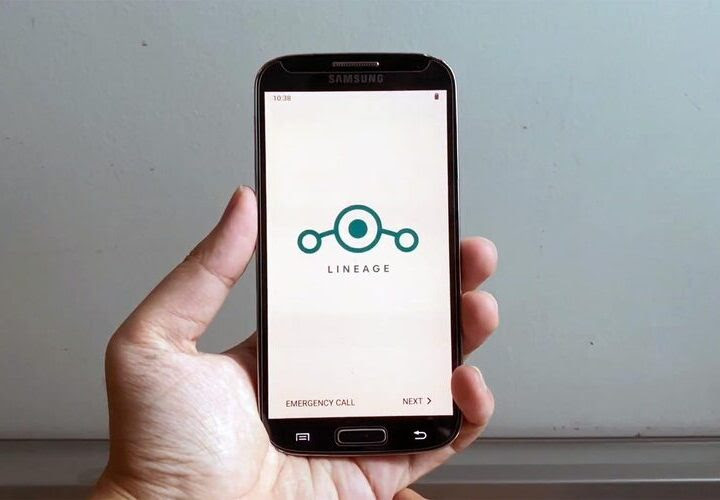 Lineage OS or LineageOS is a free and open-source operating system. It sees use on smartphones, tablets, and other devices. It is based on the Android mobile platform with extra features that makes your device more powerful and more customizable.

LineageOS is an Android alternative which you can use without a Google account. LineageOS does not contain Google Play services by default which is good for your freedom.